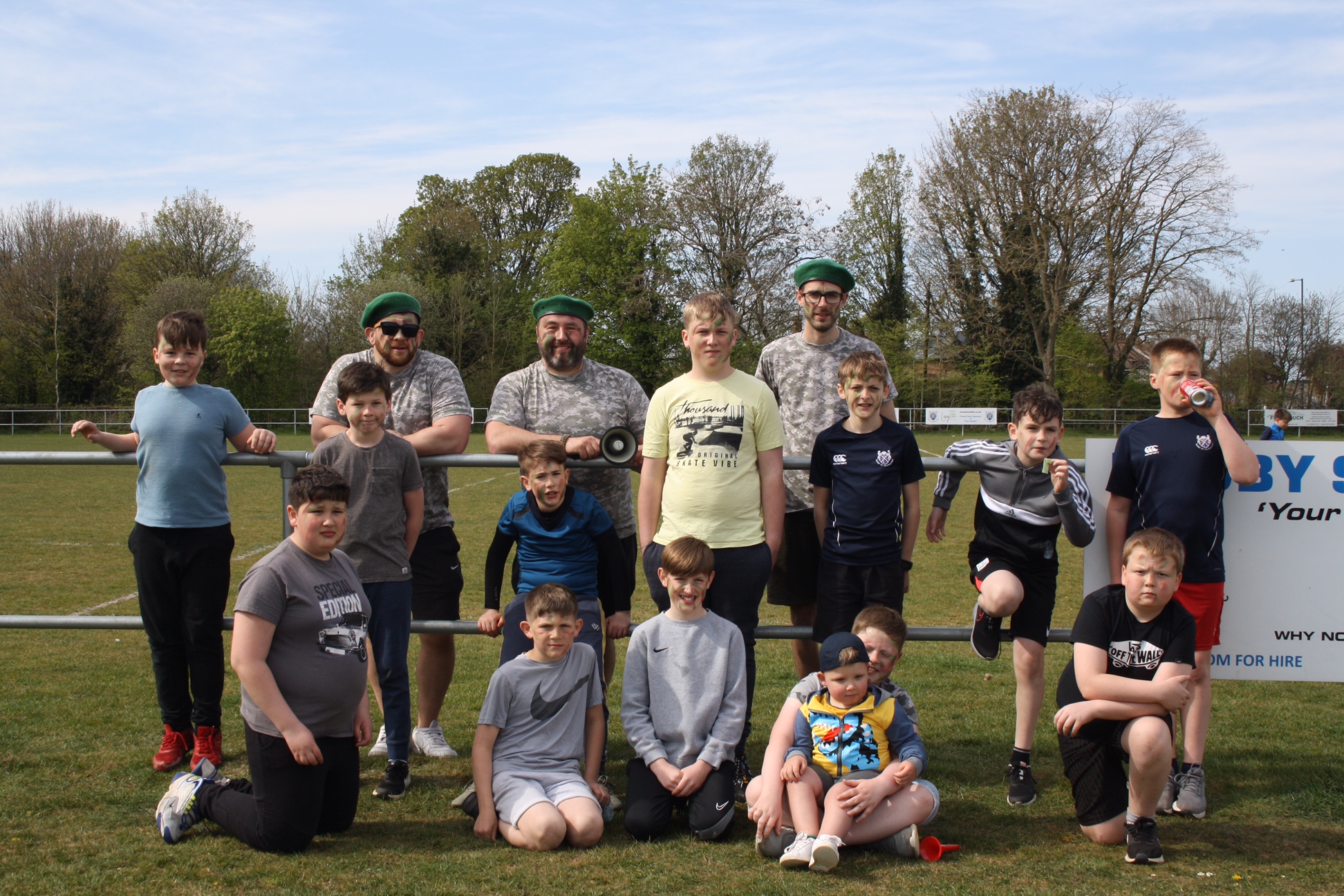 The under 11's squad have recently welcomed a number of ex Rugby Lion's players to St. Andrews.

Although the squad was starting to bond during the recent training sessions coaches, Dan, Richard and Karl (supported by a number of other adults) decided that a fun non rugby based sessions was in order.

Taking advantage of the change in Covid restrictions, and that knowing teamwork a big part of the game, a session of capture the flag was arranged between the first and second team pitches. The ammunition for defence and attack, water balloons.

After tidying away the team joined their individual families/bubbles for a picnic. The smiles of the children was most definitely the take away from the event, but also how fetching the coaches are in camo and berets.

Thank you to all those who helped put on such a fun the event for the players and their families. 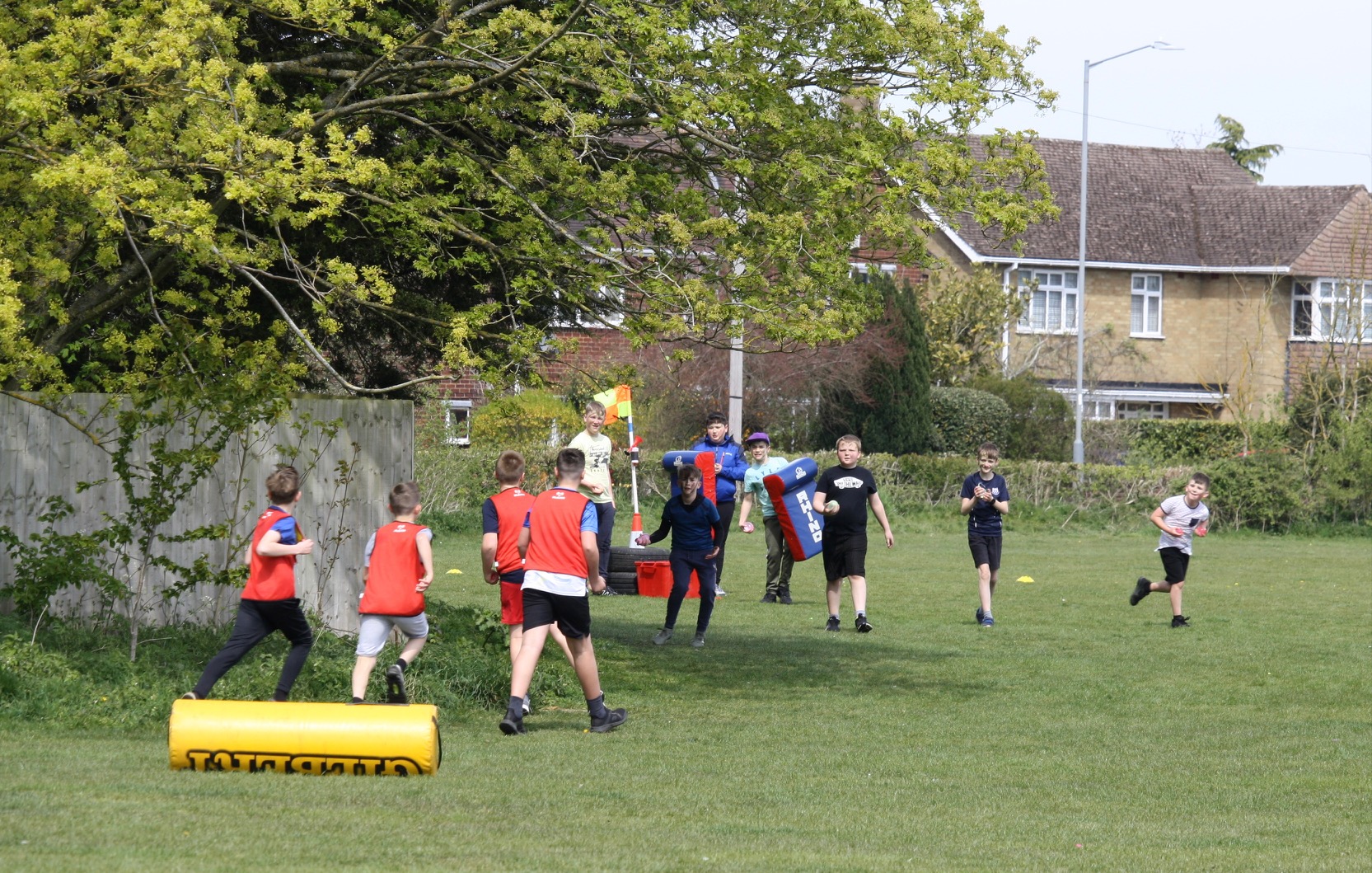 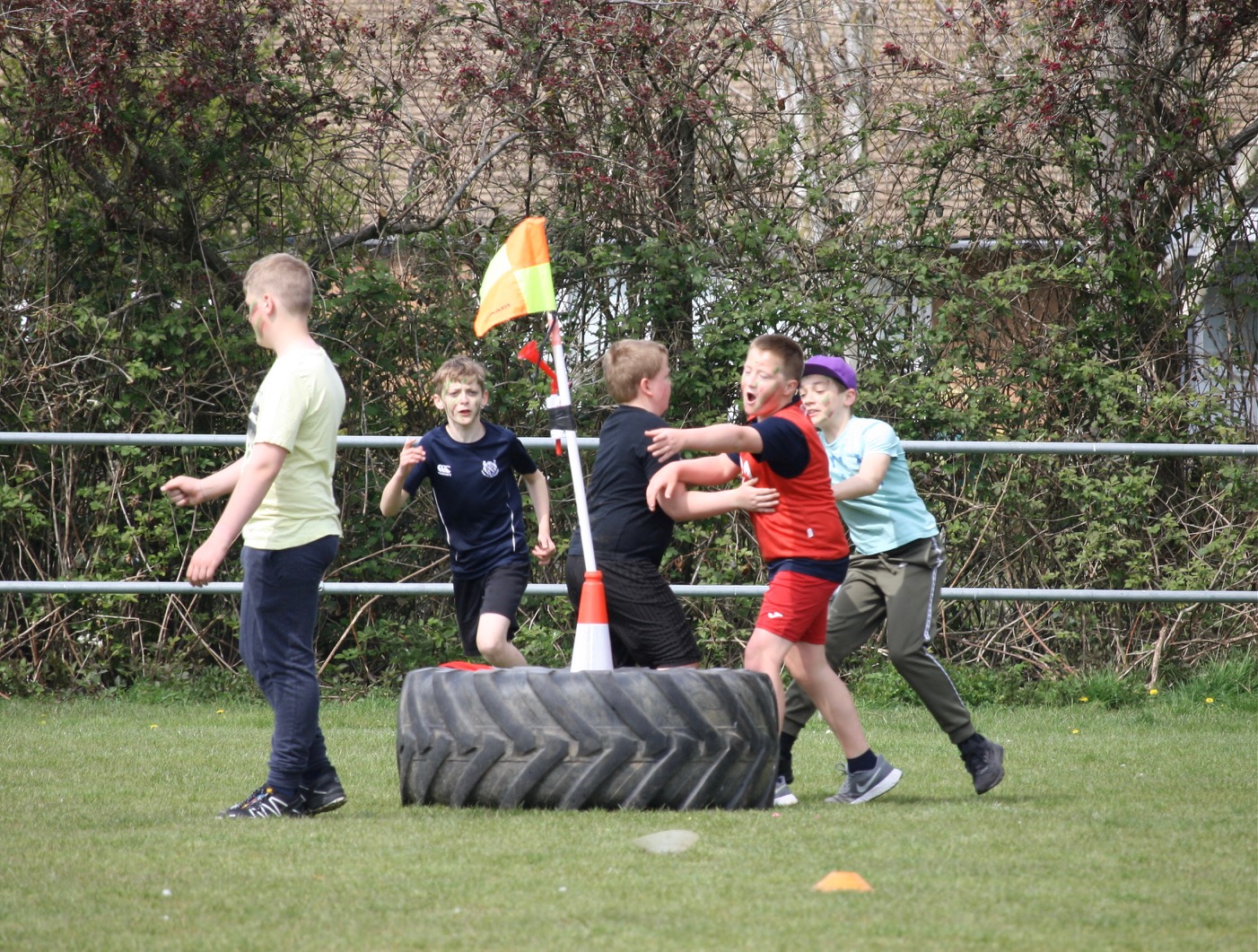